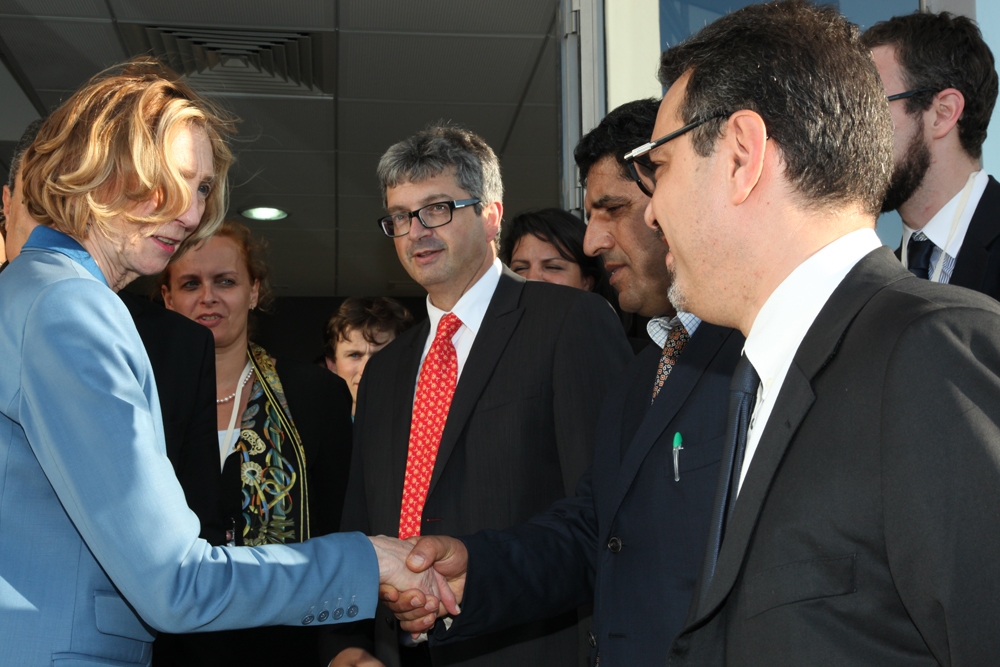 04 July 2013, it was a special day, for our client Mecahers Aerospace which received the visit of the French president delegation, in Tunis on 4 and 5 July 2013 at the invitation of the Tunisian authorities in order to strengthen relations between the two countries.

Mme Nicole Bricq, Foreign Trade French Minister, was received in our client’s office by Patrick Razat CEO of Mecahers Aerospace for a guided tour of all units.

Our agency ensures all media coverage of this big event, as well as photo and video coverage. 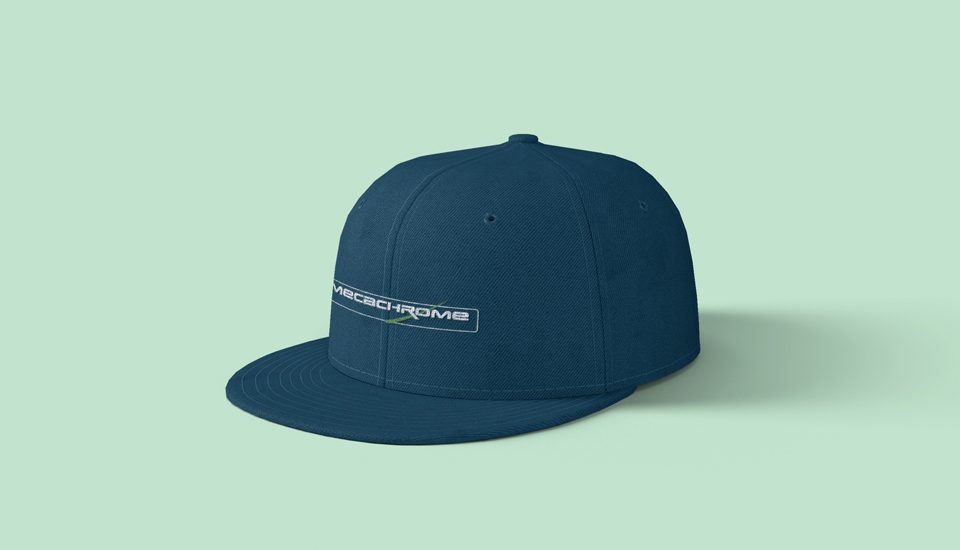